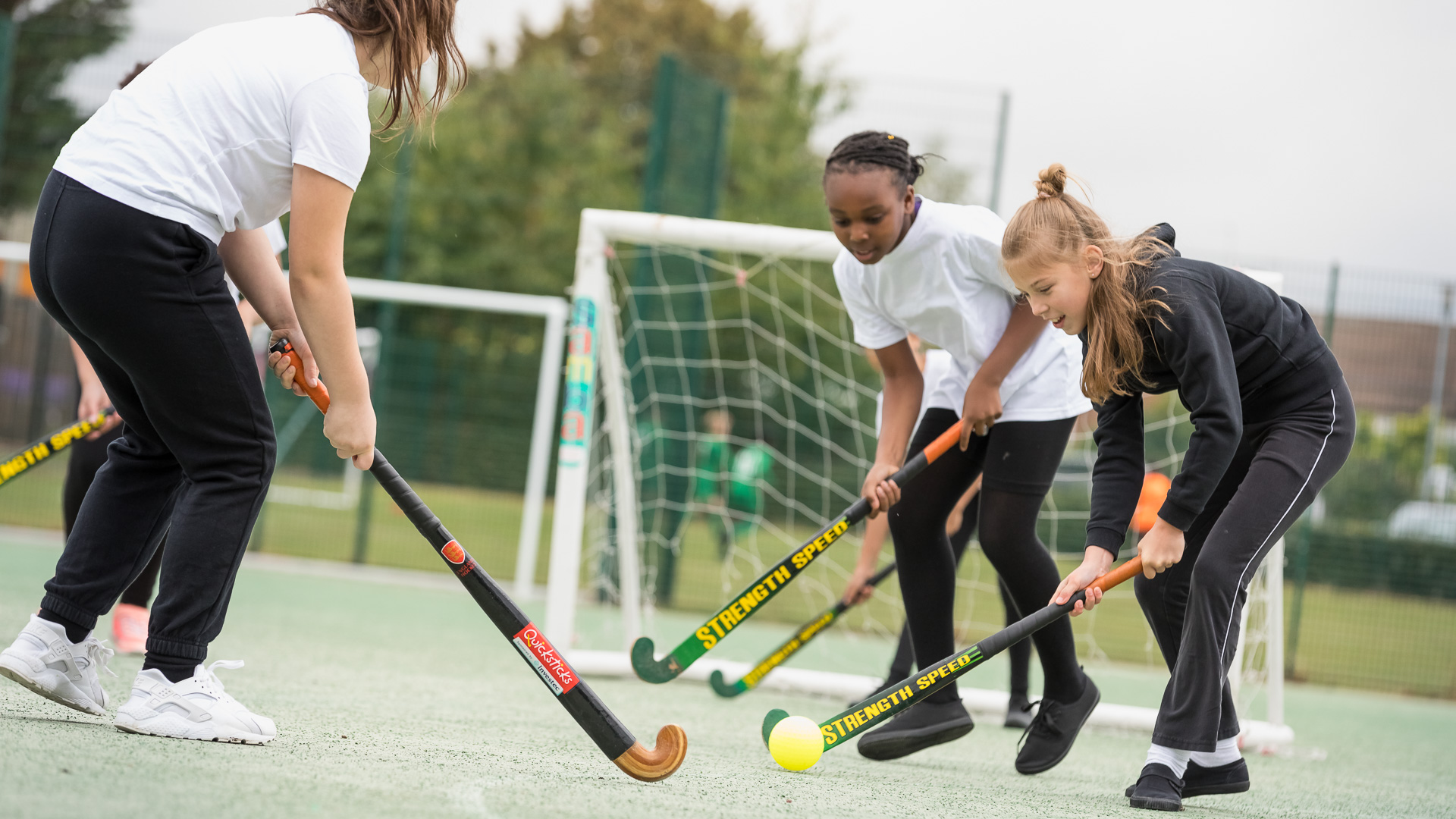 Equality, Representation and the Census

Live lesson led by Professor David Olusoga, historian and author, about equality, representation and the census.

On Friday 5 February 2021 pupils enjoyed watching the live lesson led by Professor David Olusoga.  The pupils were encouraged to think about what these words mean, how these themes impact their lives and why the census is important.  David Olusoga illustrated the importance of the census by telling the stories of people from the past - in particular we learnt about the Lascars, who were Indian sailors. Over time, the name Lascar was used to describe any non-European sailors of the British Merchant Navy.  Staff and pupils alike found the lesson incredibly interesting and we were able to use primary sources of evidence to follow the story of the Lascars.  From this, pupils learnt that the census is important to make the presence and contribution of people from diverse backgrounds, to the history of Britain, much more visible. We will be following up this live lesson next half term with activities related to the census. The census will be happening this year on Sunday 21 March.

If you would like to watch the live lesson, it can be found here: http://ow.ly/Xx4250Drep8

Here are some quotes from pupils in year 5:

“People should be treated the same no matter what they look like or where they are from, skin colour does not change that.” Savannah, Mackintosh Class

“It wasn’t nice that the Lascars were treated differently, if that happened to me I would feel sad.” Evana, Mackintosh Class

“I really enjoyed learning all about census data as it showed me lots of history, it taught me that the information gathered from these questions is also used by historians.” Aaron, Levete Class

“I learnt that census data is really important as it shows the government the state of the country and allows people to voice things that need to change.” Samir, Levete Class

“It taught me all about the history of Lascar and that these were people who were not European. It taught me about discrimination and the importance in equality.” Lucas, Levete Class